Drug or Alcohol Use

Alcohol is the most commonly used drug in Australia, with close to 40% of people consuming it on a weekly basis. And, according to the 2014 United Nation’s World Drug Report, the country rates highest in the world for recreational drug use. 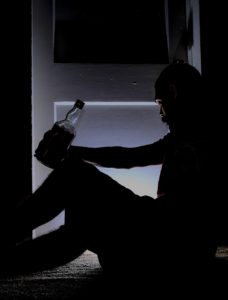 You don’t need to struggle with drug and alcohol abuse alone.

What’s the difference between use, abuse, and addiction?

When talking about drug and alcohol usage, it’s important to make the distinction between substance use, substance abuse, and addiction.

Use: Drug and alcohol use simply means imbibing the products. Often the term “use” has a recreational connotation.

Abuse: Abusing drugs or alcohol is using them in ways that exceed their safe and intended use. This clearly includes drinking to the point of drunkenness, but can otherwise be difficult to define. Often the definition of abuse is very subjective, based on ideas about moral behaviour more than dependency.

Addiction: Though addiction almost always encompasses substance abuse, it doesn’t need to. Some people have become dependent on or addicted to a substance, yet use it in small enough doses that it doesn’t draw attention. Often the substance abuser is unable to make it through the day without using drugs or alcohol. 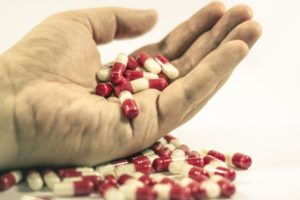 Addiction and substance abuse can lead to problems at work and home.

What are the problems associated with abuse and addiction?

Often, people who abuse drugs or alcohol do so as a way of avoiding dealing with unpleasant emotions, memories, or situations. Because of this, a person engaging in substance abuse may be halting their emotional growth and prolonging uncomfortable situations rather than working through them.

These tendencies often manifest in troubled relationships and poor academic or work performance, making substance abuse a major factor in many personal problems. However, drug and alcohol abuse can have more immediate and dangerous effects as well. As many as 15 people die each day from alcohol related illnesses, with 5 people dying from drug overdose each day in Australia and New Zealand.

What causes people to abuse drugs and alcohol?

It’s likely that substance abuse is due to a combination of factors, including biological, environmental, social, and psychological causes. A report from the U.S. Surgeon General dating back to the 1990s (following the release of nicotine patches) showed that chemical dependency on nicotine (one of the most addictive chemical substances) seems to account for under 20% of users. According to a study conducted in the 1970s it’s isolation, rather than chemical addiction, that causes most drug abuse.

This isolation doesn’t need to be physical in nature. Feeling cut off from society, feeling like one doesn’t fit into their role, or lacking anyone to confide in are all forms of isolation. Various real-world studies have shown that helping people form meaningful connections with others is key in helping to overcome addiction and substance abuse.

How can psychotherapy help?

The psychologists here at Restore Psychology can help you overcome substance abuse by helping you first identify the likely causes of your dependency and then working with you to develop healthier coping strategies. If you believe that drugs or alcohol may be affecting your life, but you aren’t sure if you have an addiction, a psychologist can help you work out the root cause of what’s really creating the discord you’re experiencing. 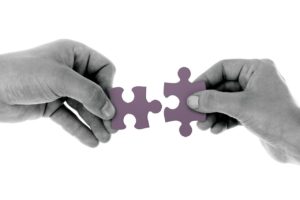 Let Restore Psychology help you work through your substance abuse.

At Restore Psychology, I offer a confidential, caring, and judgement-free environment where you can explore these issues securely. Please consider arranging an appointment with me today.